Bon Marine has once again supported “Stoyan Kambarev” Foundation as general sponsor for fifth year in a row.

The big winner of the 12th official ceremony is the amazing 17 year old violinist Lora Markova. Bulgaria’s youngest concert master has won the Flight in Art Award, bronze statuette of the artist Kolyo Karamfilov and a cash prize of 3000 Bulgarian leva,  presented to her by the former President Rosen Plevneliev.

The other four contenders were:

The Executive Director of Bon Marine Holding Mr. Emil Kaikamdjozov, nominated Valko Chobanov, praising him for paying attention to environmental protection and describing his art not as eccentric but as realistic with a clear message.

The young film director Viktor Ivanov became the definite choice of the audience and the third winner of the other big prize of the Foundation - the Cinema Award 355. His 5 minute black comedy "To die 10 times" brought him a beautiful statuette and BGN 10,000. for his next piece after winning the audience vote with 125 votes.

The magnetic Orlin Pavlov took the stage hours before his birthday, together with the guitarist Miroslav Ivanov for an acoustic performance of the hit "Sekunda".

The wonderful Divna was irresistible and performed the most emotional song she has ever written - "Forward". She announced the start of her foundation "The road is only forward" dealing with informing young people about mental health and its importance in our life.

The most charming 12 year old Sofia Ivanova, coming from the city of Varna, amazed everyone with her voice and even co-hosted with Niki Kanchev. The former finalist in “Voice of Bulgaria” has lifted the audience with her performance.
The producer of the Ceremony and inspirer of ”Stoyan Kambarev” Foundation Dessy Tenekedzhieva and her team created a fantastic and emotional show.
Every young artist was a winner because all of them received different special awards - films, performances, exhibitions, concerts. This is the most important mission of the Foundation, which not only gives statuettes and checks, but also produces specific creative projects for each artist and thus gives a powerful support to their professional careers.

Dozens of celebrities, different people from our political, social and cultural life honored the most awaited and prestigious awards for young artists in Bulgaria.

"12 years flew by in an instant. And yes, they are dust in the background of eternity, but for us they are many, especially if you do something for others… If you do not live only for yourself. Young friends, value time, use every second and turn it into art. We live for absolute extraordinariness. For this moment. It's worth it. Only then it makes sense ", shared at the end the actress, producer and chairman of the Board of “Stoyan Kambarev” Foundation Desi Tenekedzhieva. 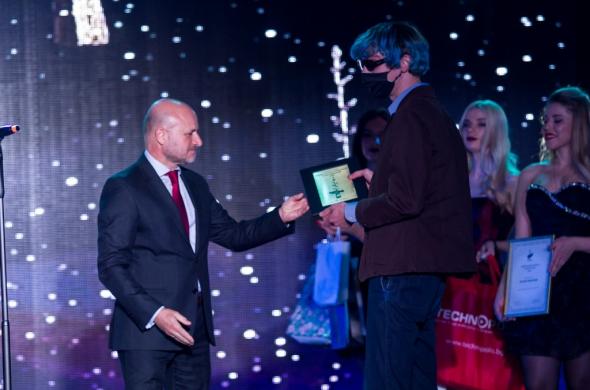 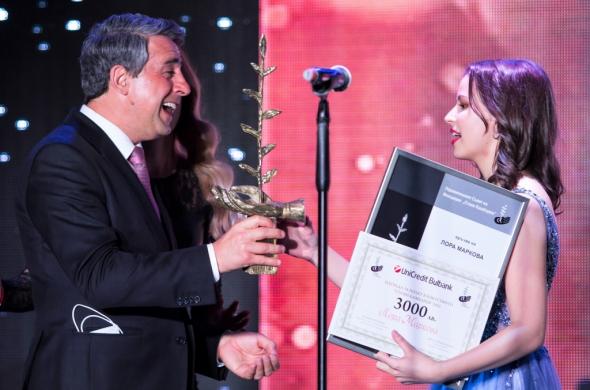 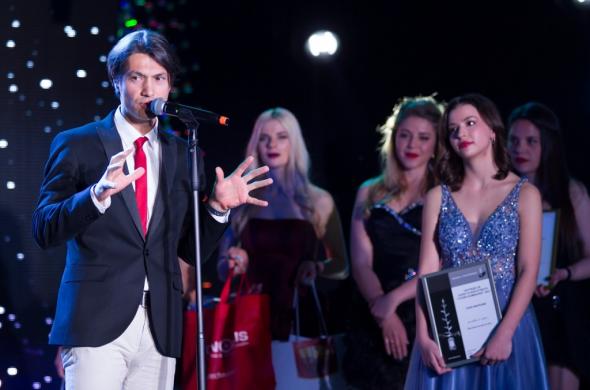 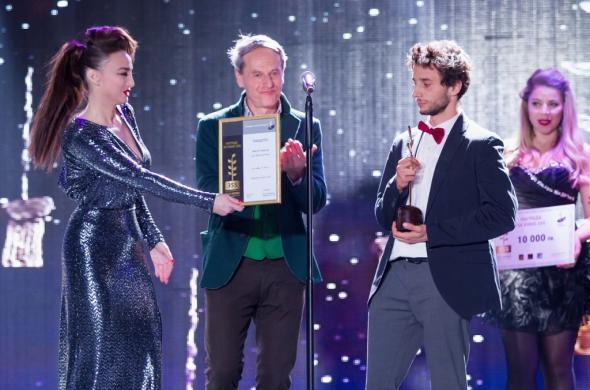 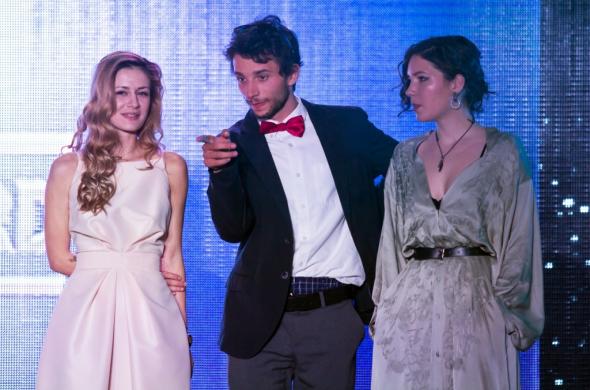 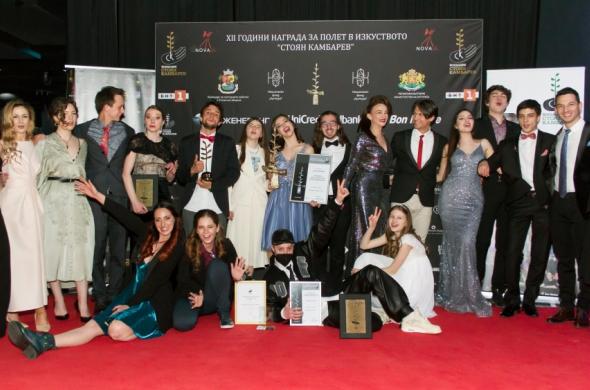 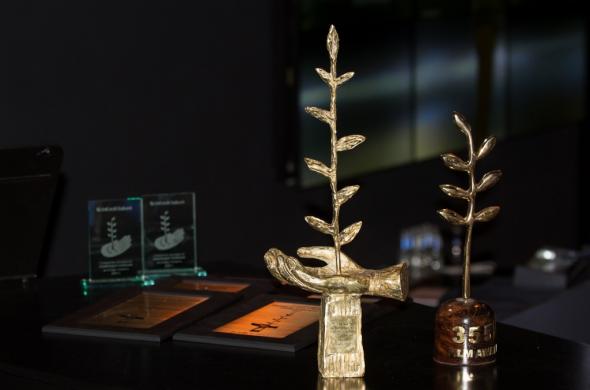 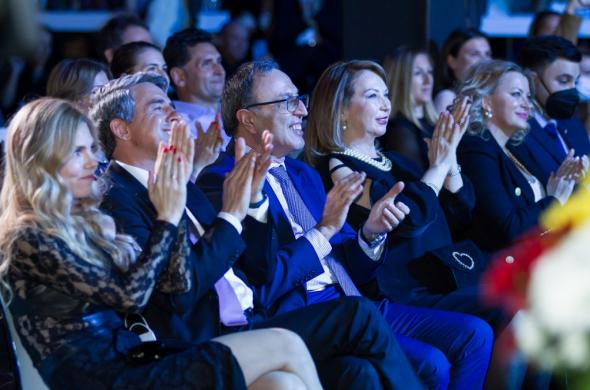 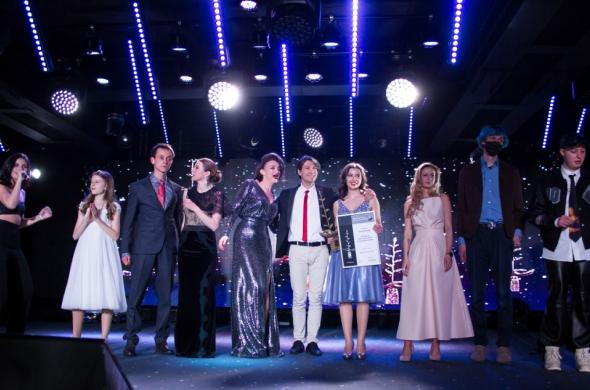 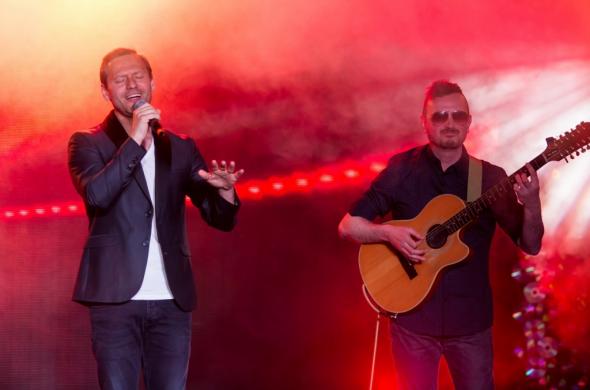 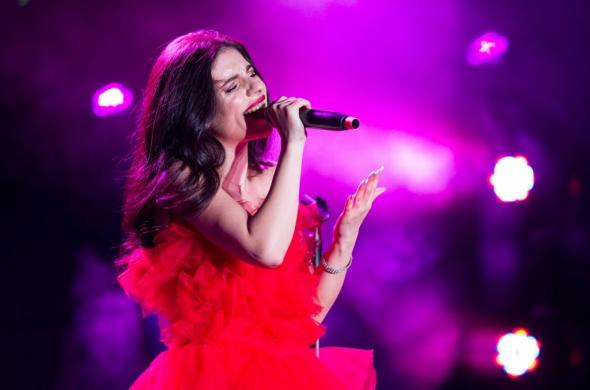 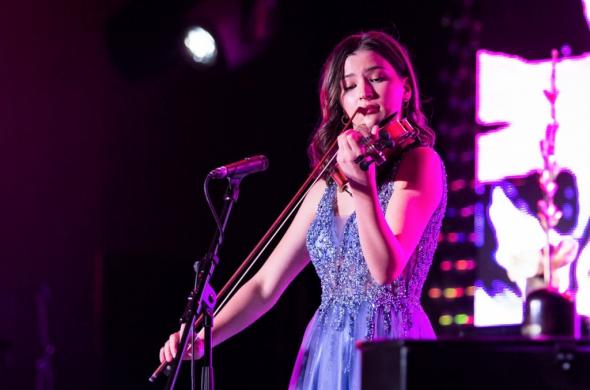 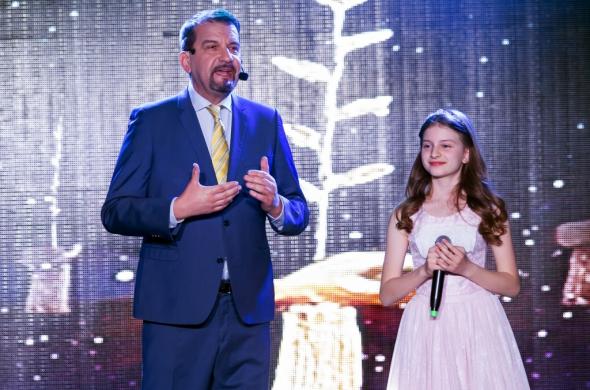 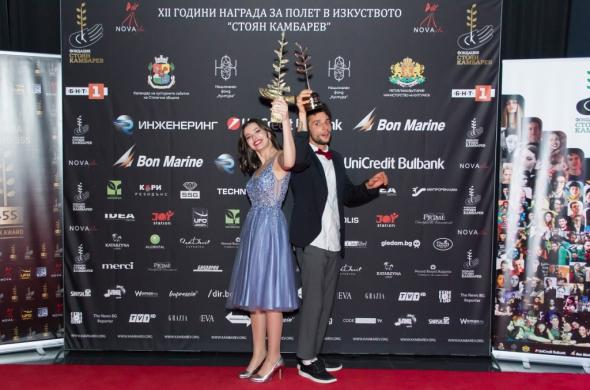 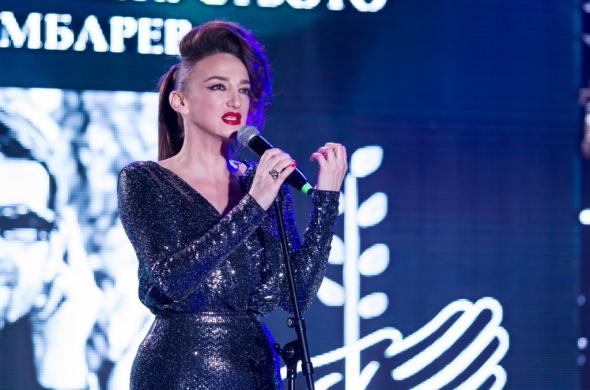 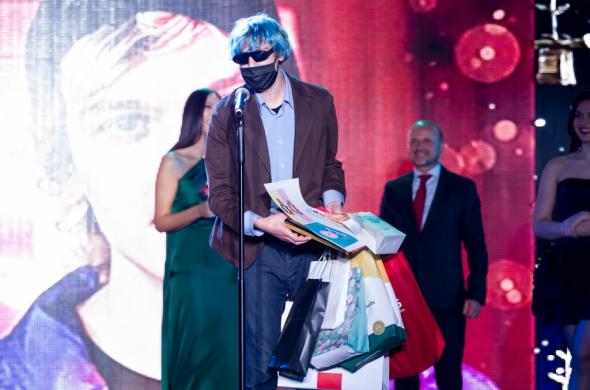 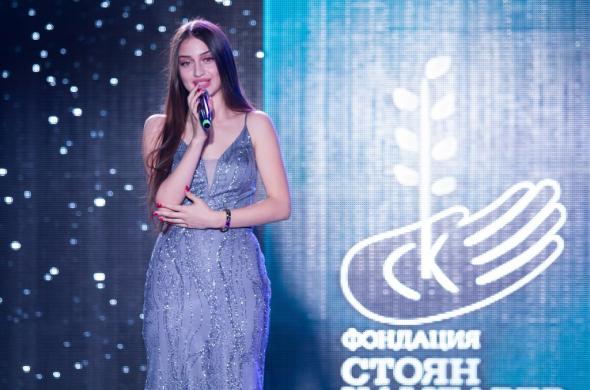 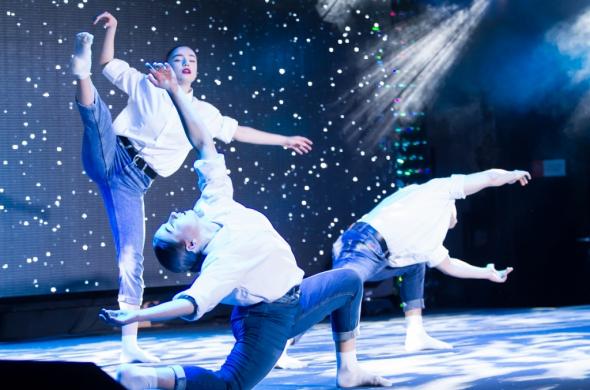